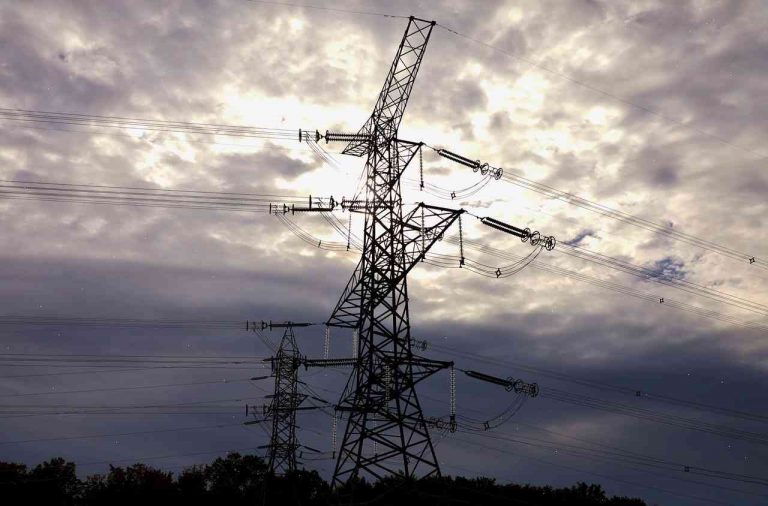 The Canadian provincial energy regulator has asked questions of ATCO Pipelines and the oilsands company is considering an investigation after ATCO admitted to “poor judgment” in dealing with three of the companies owning the TMX camps near Fort McMurray, Alberta.

The Alberta Utilities Commission (AUC) ordered the company on Friday to stop using the name “ATCO”, to notify users of trackers it owns and to stop supplying information about how much fuel is being shipped along a pipe or from a camp to an abattoir in Alberta.

The three companies that bought the camps – Pacific Trails, Empire Resources and others – say ATCO supplied valuable information about the amount of fuel and the sources that supplied it to the Canadian International Petroleum Show in Edmonton earlier this year. That’s a major energy trade event in Canada’s capital, and one source says ATCO offered it more than 1,000 charts of trackers, particularly important for supplying fuel to trucks involved in drilling.

Many of the same companies accused of faking temperature readings in the pipeline itself.

“The BMOLC’s name on the trackers became an unofficial prize for the Calgary show,” one source told the CBC. “Data about this data and the ability to use these data for their own commercial purposes appeared to be abundantly clear to anyone who was at the fair. In the midst of this high profile rush to obtain data, it came to light that some of the information provided was deemed to be inaccurate, inaccurate to industry standards, and inaccurate in the sense that it conflicted with regulatory statements of intent.”

TC Pipelines Ltd president Colin Marshall has said ATCO will stop providing information about trackers to companies in the future.

The AUC said in its order that the regulator doesn’t doubt the integrity of ATCO, the owner of one of the trackers and the operator of the pipeline in question.

ATCO has said that the most recent records of fuel, as well as heating fuel, provided by the company about TMX run on the line associated with existing gas pipelines was properly and accurately provided to companies attending the A&N Shale Energy 2012 Fall Conference.

TC Pipelines halted all flows through that part of its pipeline network in late April, and has closed down the ATCO trackers currently used at the camps.

As part of the company’s investigation of its handling of the issue, the AUC has agreed that there has been no misrepresentation of or intention to misrepresent data or reports of real or attempted movements on the TMX by any ATCO employee or agent, including ATCO’s competitors.