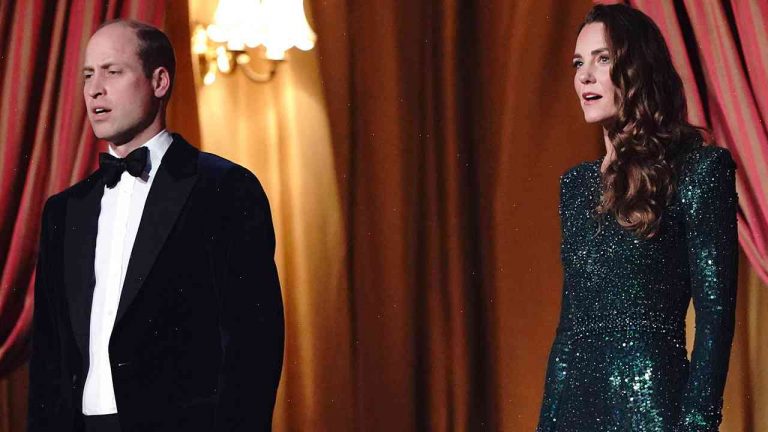 Just two days after ITV broadcast a special documentary about Princess Diana, Princess Kate has invited guests to her Christmas church service, but with a slight snub to the broadcaster.

The 30-year-old, who is expecting her third child, sent out invitations, announcing the setting would be Sandringham House in Norfolk.

The BBC, by contrast, decided not to host a seasonal cast or star-studded audience for its own special royal documentary.

Tuesday’s broadcast, Diana: In Her Own Words, filmed over three years, gave an emotional insight into her marriage, her relationship with heart surgeon Hasnat Khan and her battle with breast cancer.

Jane Horrocks, the actor who played Diana’s childhood friend Lily Brett in the show, previously said she “really” hoped ITV would ask the royals for permission to broadcast such a sensitive show.

“I think they are lovely, loving, kind people and I just feel sorry for them.”

It would not have been the first time a royal documentary been granted an exclusive broadcast: Princess Diana’s 1997 BBC documentary, Diana, Our Mother: Her Life and Legacy, was shown after ITV had commissioned it, over their heads.