By Dr. Pamela Bernard, G-order – Richard Rhodes When I became a scientist, I knew I’d be doing something lasting. My program to graduate from medical school would include the greatest experience ever for… 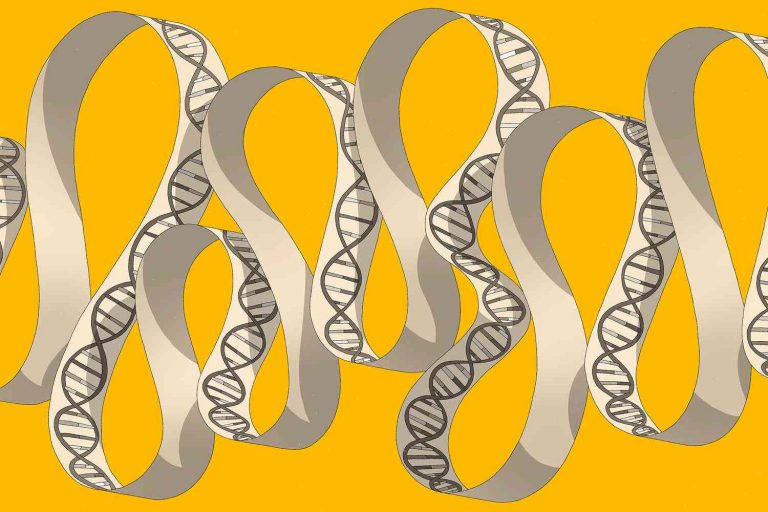 When I became a scientist, I knew I’d be doing something lasting. My program to graduate from medical school would include the greatest experience ever for an ambitious graduate student. Working with actual human models in the lab would give me the greatest chance to determine what role the sick gene plays in disease and the best way to cure that disease. And working with clinicians and patients could give me my first chance to do something that really matters.

Until that day, life was pretty good. I’d just graduated from medical school with a stellar 1.6 grade point average, been accepted at the best medical schools in the country, and most importantly, I’d found a mentor in a clinical research specialist who empowered me to dream. He offered me the biggest graduate-level laboratory available, the most effective advice about how to work in this field, and the wisdom to guide me as I made my way through medical school. He inspired me to become a better doctor.

Enter gene-synthesis, a field of molecular biology that we’ve been pursuing since the 1980s. There were our big findings about the complex building blocks of life: DNA. And then came new disease processes: the mosaic disorder; Huntington’s; and HIV. There was the promise of therapies that could minimize the damage. But we never got it done.

It was the data revolution that kicked it all off and made genomics possible. In the 1990s, proteomics (the use of DNA for measuring the volume of proteins and their different nucleic acids) gave us the ability to isolate DNA from deoxyribonucleic acid, and DNA sequencing gave us a precise map of its DNA locations. This technique allowed us to identify changes in genes and how the genes were expressed. This visualized activity diagram for the DNA-synthesis protein with the world map shows how important it was for all genomics tools to combine to solve a complex problem such as figuring out what might happen when the blood cells of an HIV patient are confused and attack each other. (Photo: Natalie Jackson)

Around the same time, biology tools became much cheaper. Every week, a technology called synthetic biology or “reverse engineering” arose. It was the idea of turning a junk DNA molecule – one that doesn’t have to be replicated until exposed to a laser – into something useful. Advances in cellular engineering, while it was still based on DNA, put a lot of extra DNA into the genetic code. We could alter these over-populated bases and we could experiment with them. We could test what they’d do and how they’d fit into the code. And that meant we could try to discover things that were hidden in the genetic code. This gave us the great chance to determine what role the sick gene plays in disease and the best way to cure that disease.

The results are finally coming. In the past 10 years, genomics, including gene-synthesis, has made history in the diagnosis of cancers, in our understanding of how the body affects disease, and in our prevention of diseases. In fact, we’re getting ready to announce new advances in precision medicine – new uses for the power of gene-synthesis that will change the ways we solve some of the biggest disease problems of our time. This revolution hasn’t gone unnoticed. In 2000, Harvard Business School professor Clayton Christensen, who had just published a book called The Innovator’s Dilemma, said a crisis that is changing everything has already arrived. The goal of his book was to predict how the failure of a business would change the world and turn it on its head. He said that wasn’t possible in the context of what we now know about science, but then a newer field, genomics, showed us a new way to change the world. From stem cells to epigenetics to messenger RNA in our cells, we’re poised to change the world in unprecedented ways. This revolution is happening before our eyes.

Where gene-synthesis has the power to save thousands of lives, other discoveries that capitalize on the power of genomics can change the course of whole lives. In fact, I believe it’s going to be quite contagious. One of my graduate students is sharing her discoveries about unmet medical needs in Africa with the Johns Hopkins Children’s Center right now. Another has a new drug in Phase II clinical trials which we’re hoping will bring relief to thousands of people with rare diseases in India. He made us laugh as he described his project: “I have a vaccine for all the very sick children of the world!”