Hello and welcome to Monday, your morning briefing on everything political and governmental. There’s always something to distract from the jig they’re all in for holiday season: a sweeping defeat of President Trump’s judicial… 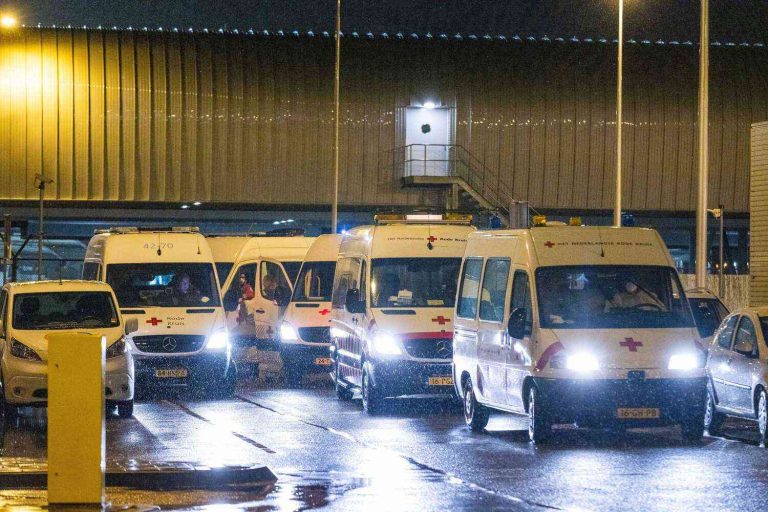 Hello and welcome to Monday, your morning briefing on everything political and governmental.

There’s always something to distract from the jig they’re all in for holiday season: a sweeping defeat of President Trump’s judicial nominee Brett Kavanaugh last week, persistent, fierce criticism from the Democrats over the president’s crude posture toward the news media, and the effort to get another year of the investigation of Trump by special counsel Robert Mueller to go through. Just about every day, a high-profile Republican faces heated opposition or has to back down from making a political move that would risk jeopardizing his party’s control of Congress in the 2018 midterm elections.

Tonight President Trump is having dinner with Senate Majority Leader Mitch McConnell, R-Ky., and the family of outgoing House Speaker Paul Ryan, R-Wis. Ryan, R-Wis., will announce at a press conference on Wednesday that he will not run for re-election to his seat in the 2018 elections. On Friday, Senator Chuck Grassley, the chairman of the Senate Judiciary Committee, announced that he would be leaving his post as the panel’s chairman. It’s not clear who will replace him, but a potential front-runner is Senator Lindsey Graham, R-S.C.

It was a busy weekend for the White House, which swamped nearly every news outlet it could get its hands on as the Democrats urged the Senate to reject President Trump’s federal court nominee Brett Kavanaugh, alleging that he had lied during his confirmation hearing. As late as Sunday afternoon, the White House continued to proclaim Kavanaugh’s fitness for the high court.

The latest deficit report from the Congressional Budget Office puts the nonpartisan agency in line with the Joint Committee on Taxation and the Administration’s estimates for last year’s devastating budget deficit. The CBO says last year’s deficit is projected to widen to $768 billion in fiscal year 2018.

Social media was buzzing last night with defense lawyer Michael Avenatti. While Avenatti has become famous for bringing lawsuits on behalf of adult film actress Stormy Daniels and ex-Trump national security advisor Michael Flynn, his viral status comes on the heels of his announcement that he is running for Congress as a Democrat in Southern California. Although Avenatti’s real electoral competition isn’t until next year, the news that he is running for the House makes him a villainous figure among social media users.

Reportedly, President Trump is trying to call South Korean President Moon Jae-in to inquire about the status of Moon’s push to reach an arms deal with the United States.

A major dust-up is brewing between some European countries and their neighbors in the Baltic region, whose Baltic neighbors are mainly Russian-speaking. It’s another example of how geopolitical tensions between several European nations affect everyone else in Europe.

Here are a few of the headlines you may have missed today:

The ban on electronic devices on flights out of the United Arab Emirates will remain in place even after Emirates announced it was ceasing flights to New York’s JFK and Newark. The AED 200 million ($53 million) losses in the UAE will be recouped eventually, Emirates’ Chief Executive said.

A Russian court has handed sentences of three years in prison to two men who applied for asylum in the United States, saying their applications are valid.

A Russian businessman with U.S. citizenship is helping to pay $50 million in bribes to Greek government officials to win business in the energy sector, the Greek prosecutor general alleges in a report that has implicated 50 people.

The head of the Arab League called for an emergency meeting on Dec. 14 to discuss the situation in Palestine, where Israeli forces have killed over 50 Palestinian protesters over the past three weeks.

The CEO of the World Economic Forum held a meeting with top senior Israeli officials to discuss the threat of Iran in the Middle East.