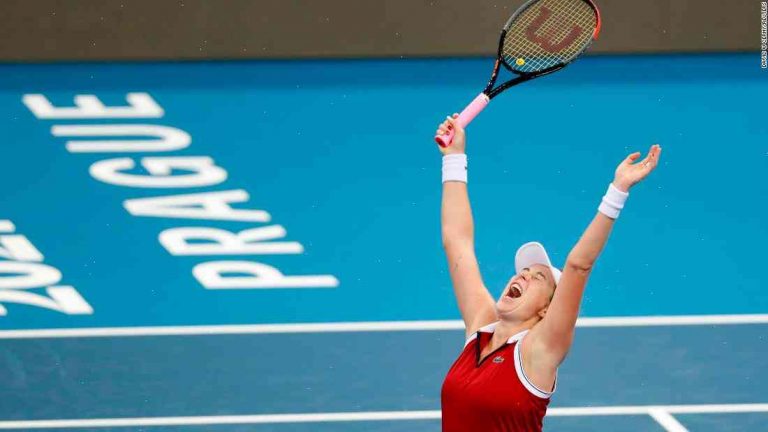 But not to be outdone by their Central American neighbours to the north, both Canada and Colombia opened their tennis championships to mixed results.

Colombia’s Robert Farah, who eliminated reigning champion and top seed Guillermo Garcia-Lopez from the US, defeated Argentine Leonardo Mayer 7-6 (7-5) 4-6 6-2 in the only men’s singles quarter-final.

The top two seeds, Roger Federer and Rafael Nadal, were not eligible to compete due to a partnership that puts forth the US$700,000 winners’ prize.