Written by Staff Writer Staff Writer, BBC World Service Novak Djokovic wants to raise awareness about mental health. The tennis star announced on Wednesday that he would donate $50,000 from each of his remaining… 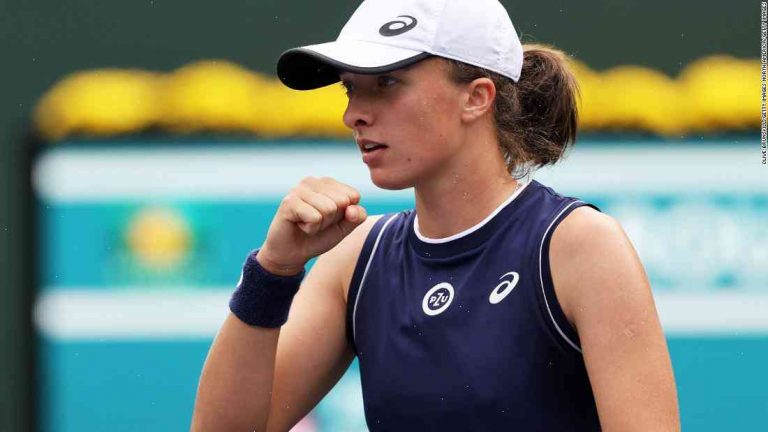 The tennis star announced on Wednesday that he would donate $50,000 from each of his remaining four Grand Slam matches this year to the World Mental Health Day charity Mind.

Djokovic has been a mental health ambassador for the initiative since 2015, and he used the BBC Sports Personality of the Year to announce his funding commitment.

“We need to become brave and tell the truth. Talking to each other is the key and I want to promote that by being financially committed to raise awareness for the campaign.”

Other celebrities who have signed up to the organization include actor Sir Ian McKellen, who pledged $1 million to raise awareness and funds, as well as Rugby World Cup winner Jonny Wilkinson and Rolling Stones guitarist Ronnie Wood.

Djokovic said the aim was to give people across the world the chance to talk about the issues they face on a day-to-day basis.

The tennis star will be touring the UK in the coming weeks on behalf of Mind, visiting colleges, universities and other venues around the country.

“I think everyone should be healthy and live a normal life and not take the opportunity of being in your room that day, day after day, take that opportunity to reach out to someone that you might not be there with,” he said.