MLB labor talks hot, tentative deal could be in the offing

The Major League Baseball labor negotiations are nearing the 100-day mark, less than three weeks before the September 1 baseball free agency deadline, and the Players Association appears increasingly confident that its hopes for… 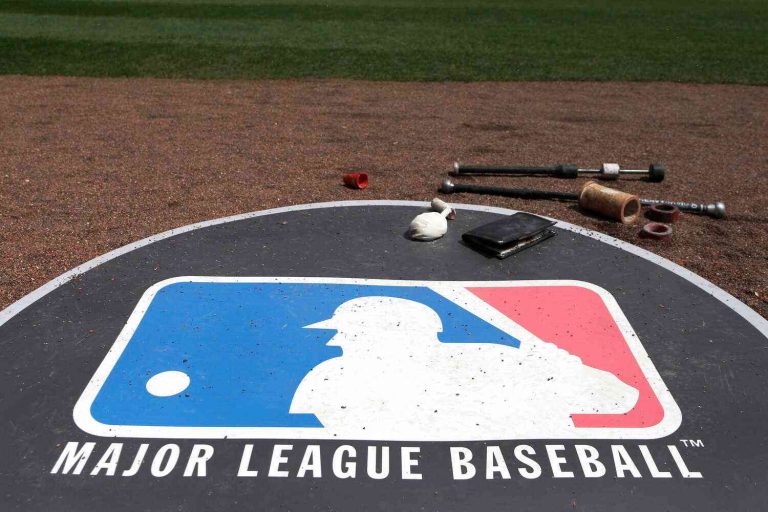 The Major League Baseball labor negotiations are nearing the 100-day mark, less than three weeks before the September 1 baseball free agency deadline, and the Players Association appears increasingly confident that its hopes for a deal are realistic.

All parties will meet with the Major League Baseball Players Association at the end of next week in New York. The league’s memorandum of understanding (MOU) deadline is September 10, and a 2011-12 collective bargaining agreement (CBA) must be in place by that date, according to Albert Pujols, the former St. Louis Cardinals first baseman who is the acting Players Association executive director.

“It looks like we’re going to do something during the off-season, so that we can have a few weeks together and not have to worry about negotiating,” Pujols said in an interview on “Outside the Lines” with Maria Bartiromo.

If talks break down this fall, Major League Baseball will become the first professional sport to go on strike in nearly 70 years. Major League Baseball players and owners are both strongly opposed to a strike, but if they cannot negotiate a new CBA, a missed season could hurt both sides and diminish the image of the game.

“It’s going to be an interesting discussion, but it’s about more than the economy or revenue share and trying to settle some things that need to be fixed,” Pujols said. “I think fans have a right to have an opinion about it. Hopefully, it will be a good way for everyone to come to the table and work out their differences, but [if a strike happens] you’re talking about the middle of the summer and the fans need to know the schedule is changing. You’re talking about an entire entire off-season, where the games could be canceled and you might have guys gone and guys not going to camp.”