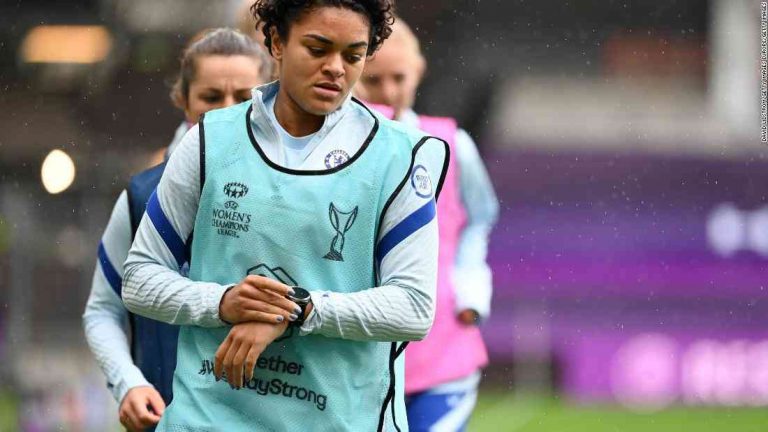 After the NFL players took a knee during the national anthem last weekend, Rep. Jess Carson (D-Wash.) and her colleague Rep. Magdalena Eriksson (D-Maine) sat down with Bristol colleague Bill Hemmer today to discuss the growing protests, the offense that President Trump took at the owners’ failure to take a firmer stance against players, and the security of American ideals.

Rep. Elise Stefanik (R-N.Y.) weighed in on whether the NFL players need to take action against kneeling during the national anthem and from there the women acknowledged their humanity.

“Well it’s fundamentally wrong, and that’s not patriotism,” Stefanik said. “It’s not patriotism when you get up and take a knee, especially when the anthem reminds you that there’s no oppression in America. There’s people who are denied the ability to live the American dream.

“In a time where all Americans – black, white, Hispanic – are right now demonstrating, trying to make progress, it’s really encouraging that we have the capability to stand and exercise the rights we have as Americans.”

Watch the clip above.

NFL Player: Trump ‘Foul-Mouthed’ and ‘Bigoted’ in Call for NFL to Fire Players