By Kao Yu of CNN Business, Susanne Poupart of Eera Media and Peter Valdes-Dapena of CNN The privacy scandal that has rocked Uber’s reputation has led to changes in leadership for both the company… 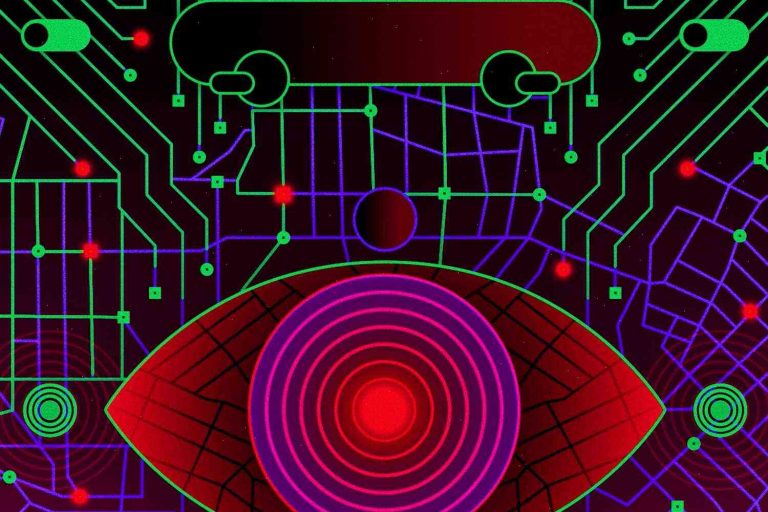 By Kao Yu of CNN Business, Susanne Poupart of Eera Media and Peter Valdes-Dapena of CNN

The privacy scandal that has rocked Uber’s reputation has led to changes in leadership for both the company and its rank-and-file employees.

After the revelations of how Uber employees used a program called Greyball to evade authorities in cities across the globe, chief executive Travis Kalanick stepped down. He was replaced by Dara Khosrowshahi, CEO of Expedia.

During his tenure, the company has shuffled its leadership team and removed over 20 executives from their roles. Another four people were also let go earlier this month, while one was granted an exit deal. One of those ousted execs was Eric Alexander, Uber’s former head of business operations.

And Kalanick has also resigned from Elevate, the philanthropic startup he co-founded with his wife, Gabi.

Now, as the company moves forward, some employees fear they could lose their jobs if they talk about the scandal.

For weeks, CNNMoney has been contacting members of Uber’s senior leadership team for comment on the affair, or the quality of their service.

CNNMoney has received numerous responses from Kalanick and two senior executives: Uber’s chief operating officer, Barney Harford, and its president, Amit Singhal. All denied engaging in any unlawful activity, telling CNNMoney they have been counseled against speaking publicly about the issue.

Singhal decided to step down from Uber just one week after he joined, claiming an intimate relationship with a female colleague. His contract expired in April, and he only joined the company a few weeks later.

Harford, who is directly overseeing the scandal, denied these reports when we reached out to him.

In response to our requests, LinkedIn identified three Uber employees who’ve left the company since the scandal broke. All declined to comment for this story, citing non-disclosure agreements.

“It is my understanding that Uber’s leadership made significant changes to ensure that behavior like that revealed will not be repeated. At this time, I’m focused on integrating myself with the team and on continuing to build out my role at Uber. I support the leadership changes they have made.” — Brian McClendon, a senior VP at Uber who left the company in May.

“If there is anything I’ve learned, I would not put it on the record. This is obviously a difficult time, but I continue to support the work of the talented leadership team at Uber and the changes they are driving forward.” — Maureen Sullivan, a senior VP of engineering who left Uber in June.

“I leave Uber with great admiration for my colleagues. I want to thank them for their efforts on behalf of our riders, drivers and communities around the world.” — Asmesh Jhaveri, a senior VP of product and growth who left Uber in August.

“I am proud of the strong team that I was lucky enough to work with at Uber. That team rallied around the goals that were important to me as it continued to grow and build. I wish everyone well as it moves forward under new leadership.” — Christoph Janz, a senior VP of product and growth who left Uber in August.

“I do not have any comment at this time. This is a matter between the Company and my former employer, Accenture. I have worked for the company for six years and have built many lasting relationships.” — Shakira Chau, a director at Uber who also left in August.