The albatross (Apis mellifera) is an icon of tropical wilderness and of climate change. Earlier this year, scientists determined that an ancient species of albatross, the albatrosser, is most susceptible to climate change and… 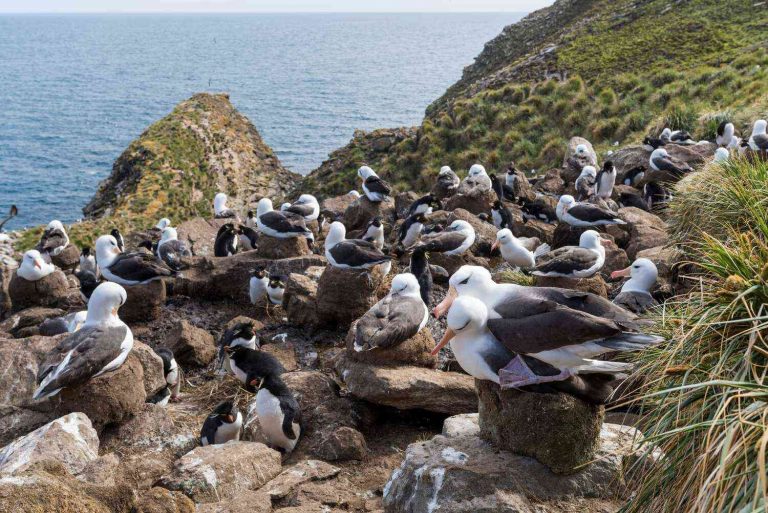 The albatross (Apis mellifera) is an icon of tropical wilderness and of climate change. Earlier this year, scientists determined that an ancient species of albatross, the albatrosser, is most susceptible to climate change and will disappear by 2100.

Now, a new study is adding evidence that this species, as well as a second one, the albatross, are also more likely to divorce.

In January 2017, about 300 albatrosses arrived on a large anchorage called the Red Sea Demilitarized Zone. They take turns patrolling this restricted area and fly away at night.

Scientists stationed at the Red Sea Doriali had to fly in a second time to take photographs of the pairs of birds making out as winter finally arrived. The toothy creatures typically make this trip early in the year, early in November, because it’s a window of opportunity.

“I use to think the males of the albatross ‘dated’ each other,” says National Geographic photographer Christopher Zawadski. Now, he knows that the couples aren’t always holding hands.

According to Zawadski’s research, the two species were unusually resistant to the effects of climate change. They’re not necessarily doomed, though, because it appears that they get a reprieve in the water that allows them to molt and reproduce as soon as temperatures warm.

Zawadski believes that divorce can help get albatrosses back into a normal state of affairs before climate change takes its toll.

“People think there are huge differences between what humans do and what animals do, and I think that is just a romanticization of biology,” he says. “What you’re seeing with these two species is a good example of these species adapting more readily to climate change than we do.”

If you’re in the Red Sea, check out this video tour of zigzagging pelicans and yellow plastic flamingos, which call that part of the island home: