Biofuels: how big companies are reducing their impact on the environment

These companies – Fonterra, Global Brands, Nestlé and Procter & Gamble, are all gearing up to make the move from petroleum-based products to biofuels as they work to meet their social, cultural and environmental… 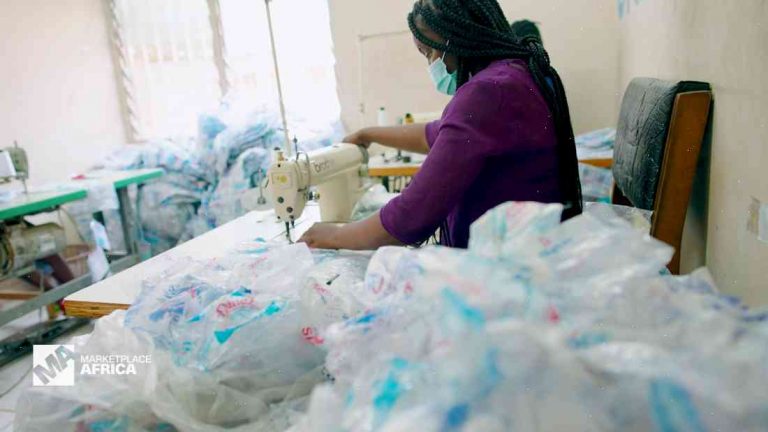 These companies – Fonterra, Global Brands, Nestlé and Procter & Gamble, are all gearing up to make the move from petroleum-based products to biofuels as they work to meet their social, cultural and environmental aims.

The dairy company is making the move from almost solely crude oil to reduce its CO2 emissions.

It recently provided 35-year farming contracts to adopt a new crop – maize – that is often used to make oil. This will reduce the amount of synthetic chemicals Fonterra uses in its products.

The company is partnering with a local business, Mumehiri Biofuels, to produce 100,000 tonnes of biofuels a year from the new crop, which should offset around two-thirds of its oil consumption.

The food group is also working to reduce its impact on the environment and is involved in a three-year project to turn palm oil waste into energy and nutrients.

The company is also increasing use of palm oil-free coffee at its outlets and opening an energy programme with Digicel for energy saving at catering sites.

The household products company is working on a plant-based pesticide, which if approved by regulators, would be the first of its kind on the market.

The pesticide would be made from peat and yeast. Unlike conventional pesticides, it is considered good for the environment because it minimises the amount of greenhouse gases emitted into the atmosphere and would also be relatively cheap.

Passengers who cannot get norovirus vaccine must get air passes, warns NHS