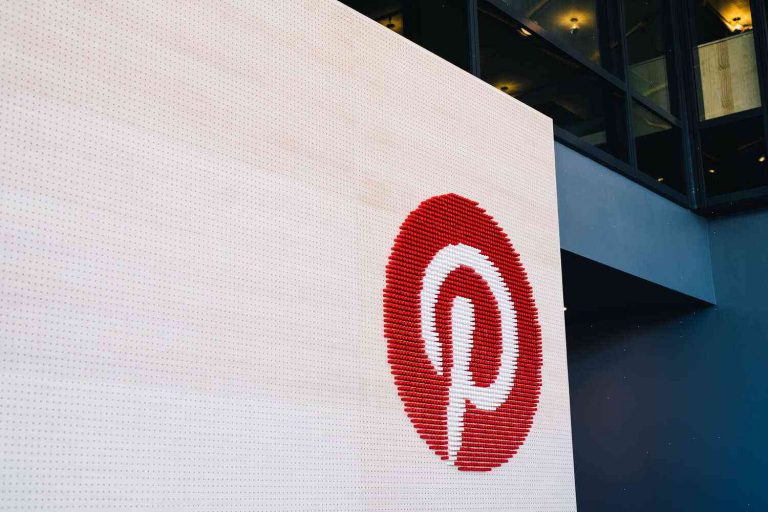 To progress its work on developing policy initiatives, Pinterest committed to donate its first $50 million for policies that support diverse employees in technology.

The paid leave policy Pinterest now offers — 16 weeks paid parental leave — supports more employees than most large employers in the country, including the federal government, and is currently the longest paid parental leave benefit in the Fortune 500.

The office is making women’s empowerment more of a priority, as part of its broader efforts to strengthen the gender diversity of its leadership ranks. For women who want to join Pinterest, the company will launch a recruitment program during Women’s History Month in March.

Still, co-founder and chief executive Ben Silbermann said at an event Friday that Pinterest has more work to do. He said Pinterest would be altering its maternity leave policy to make it more focused on returning employees and increase the number of paid weeks of leave to 22 weeks from 16.

In addition, Pinterest announced a $5 million campaign to support Girls Who Code, an organization that teaches girls, ages 5-18, how to code and encourage them to pursue STEM careers.

“I had the opportunity to speak at several schools about STEM and gender and diversity, and it’s nice to see that we can actually do something real, concrete, about it,” Silbermann said.

He added that he and other female Pinterest employees, including co-founder Shelby Lin, will visit PYFC locations to give “extra clarity” to young girls who may ask them questions about diversity. Pinterest is a sponsor of the organization.

Flight ban: why I’m not gorging on a call to my wife for an hour