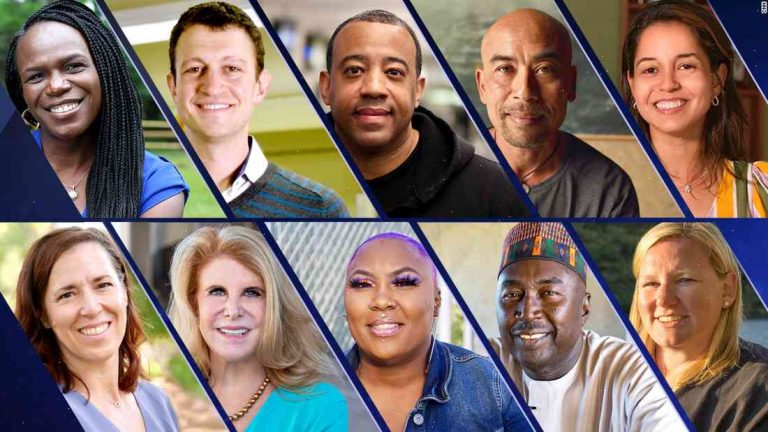 The International Day of Peace was established by the United Nations in 1990 and recognised for the first time in 2019.

CNN has honoured ten people and organisations for making the world a better place this year.

It will launch a new series, CNN Heroes: An All-Star Tribute, on 18 February.

The series will feature some of the annual honourees.

Find out who will be honoured and watch a special live edition of CNN Heroes, hosted by British actor Riz Ahmed, on 20 February from 10pm GMT.

‘Human rights will be championed’

The recipients of CNN’s Creative Impact Awards are:

US: The Hispanic Federation – Hispanic Service

US: Local Heroes – USAID – US Agency for International Development

Image copyright CNN Image caption Yunus Kuciak, a refugee from Burma, was also selected for her work in Asia

United States: The Duke and Duchess of Cambridge