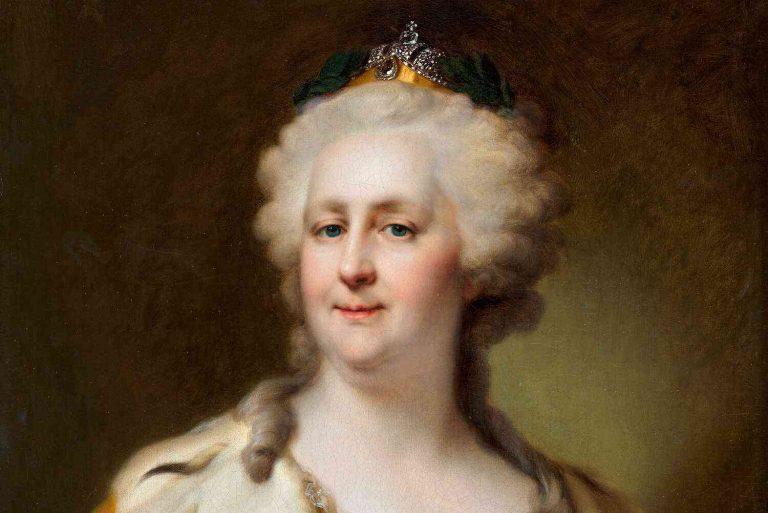 A letter reportedly written by Catherine the Great sheds light on the real reason she didn’t support vaccines.

Joining me now, Domenico Montanaro, host of “Mornings with Domenico”, and author of the book, “Sons of Napoleon: The Private Papers of The Prussian Emperor.”

Domenico, this is fascinating. I mean, you know, history is so often, you know, people have cited about, oh, the pushback against some of the vaccines that her husband Charles VII and later her was against. As it turns out, it might have had a lot to do with her personal health.

Domenico Montanaro: Well, some degree of historical intrigue is always woven into the Kate and Charles story and, really, the case of that letter was just icing on the cake. Now, Kate was a very young and fragile princess, so she and the king both agreed in 1924 that she was suffering from the Hay Fever and must have in some way stopped taking her medicines. But, what’s kind of surprising here is she doesn’t come out and say, hey, I stopped taking my medicines, but instead she says, hey, I need to go to Camp. I’m leaving in the next day. It was actually one of her worse days at the castle of Blagoveshchensk and she needed to be close to the doctor. The doctor was sick himself. The queen spent the day at the doctor’s house to get to him and get to have the good side of it for the sake of her daughters. She actually got very sick during this period, but she made it out and eventually got to Camp and got better.

This is exactly the situation. In Russia, where it was very dangerous to get sick, if you were her, you were very much at risk. When she got to the summer camp, she complained about her illness because the temperature was really dropping and so on and it was actually the first time she ever got a fever. But, her doctors assured her that this was just being very careful and so on and so forth. This is really, kind of like some fantastic foreshadowing of what was to come.