The Nine Women Who Made History in Tennis [VIDEO]

WATCH: NBC10’s Tim McCarthy gets an exclusive interview with the last surviving women from the Grand Slam league. http://bit.ly/2mD16of Posted by NBC10 Philadelphia on Sunday, October 15, 2017 As we approach Women’s History Month,… 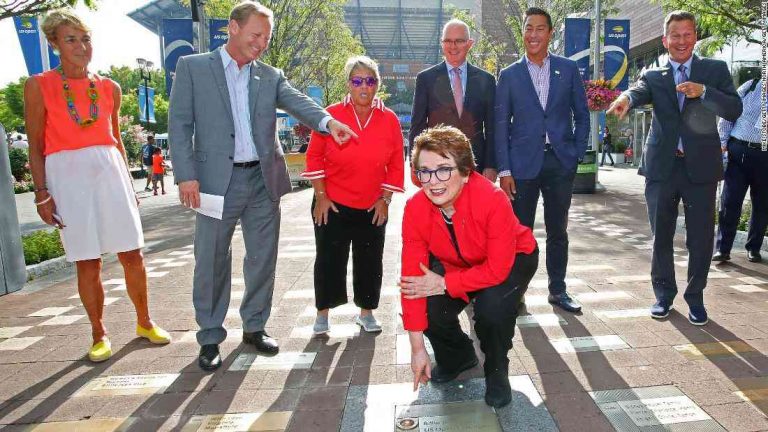 WATCH: NBC10’s Tim McCarthy gets an exclusive interview with the last surviving women from the Grand Slam league. http://bit.ly/2mD16of Posted by NBC10 Philadelphia on Sunday, October 15, 2017

As we approach Women’s History Month, it is important to remember the brilliant pioneers of women’s tennis, the original nine. These women were all active players between the mid-1920s and mid-1960s, and their stories are precious in our nation’s history.

These nine women truly are a piece of tennis history, especially in Philadelphia, and their sports-mommy-hood in Philadelphia is an example of women taking on the game of tennis while also maintaining children’s and working lives. This real-life hockey mom had a bright future ahead of her, but it was not meant to be, as she passed away on Sunday.

The nine women were all athletes or new mothers at the time they participated in the Grand Slam League, which developed in Philadelphia in 1970. Named for the women’s Grand Slam series that existed from 1918 to 1972, the league was a second-tier tennis tour for women, designed for women who were feeling the isolation of the professional circuit. The series began in 1972 and ran into 1977. There were eight full-season tournaments, along with minor-league women’s tennis events and some international exposure.

To say the players’ lives changed as a result of this series would be an understatement. For the period of the LPGA tour, the impact on their careers after this event was extraordinary.

Take a look back at the original nine stars of the Grand Slam League and some of their lasting legacies in our gallery above.

Tell me this: when the screen was sparkling, how could I put it in the bin?