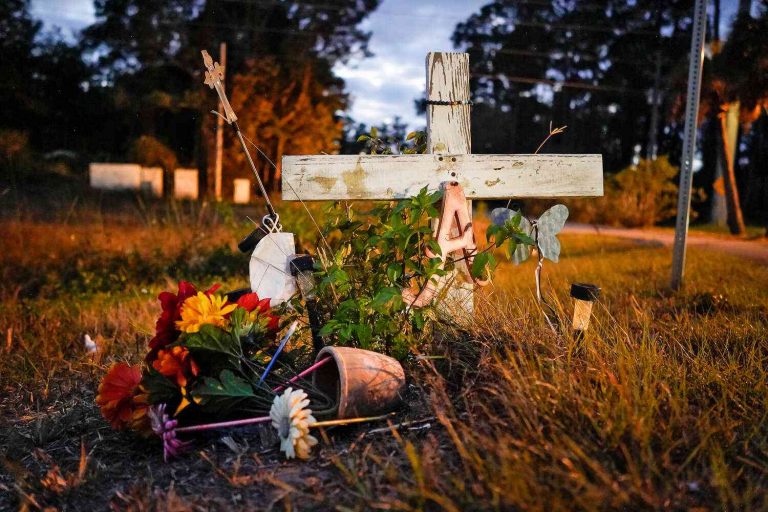 A new global campaign set up to combat racism in the UK has received the support of the Stop the War Coalition and the Frontline Club.

Its aim is to build on a victory over abuse at last year’s referendum and persuade young people “to take a stand”.

The success of last year’s #Stand Up To Racism campaign, the first to target abuse aimed at Muslim women, was praised in November.

But since the referendum, many young people say they have been threatened with violence for speaking out against the decision to leave the EU.

The campaign was set up by the online community starta d lk for a year in August last year. It targeted abuse on Twitter against women, who were targeted simply for being Muslim or of Arab descent.

The campaign was supported by BBC radio station London Free Speech and began to gather momentum after one of its primary targets, Harun Khan, leader of the Muslim Council of Britain, agreed to become an ambassador.

“The outcome is very clear in the three months since the video went live, and that is it’s triggered an enormous amount of change,” says Itzik Regev, an officer with the Israeli embassy.

“People have been talking more about tackling racism, and young people are taking it as a call to action to become involved in different activities.”

A national campaign was launched just weeks later by Stop the War. Its aim is to “punish verbal abuse wherever it may be found and continue the fight for a pluralist society in which Muslim and Jewish communities can live together in peace and harmony”.

This month the Stop the War campaign announced that it had persuaded Joseph Calleja, Ukip’s candidate for the London mayoral elections, to publicly speak out against the incidents of abuse aimed at his Muslim and South Asian relatives.

The Frontline Club, which hosted many of the harassment victims on its book launch for A Third Way: Living With Islam and the West in France, also supports the campaign.

Richard Bacon, a member of Stop the War who helped to organise the book event, believes that the anti-racism campaign has a new target: “Our message to young people is that it’s OK to take a stand against racism and to speak out against people who cause bullying and intimidation and violence.”

• Scoop is a BBC public service website set up in February last year.