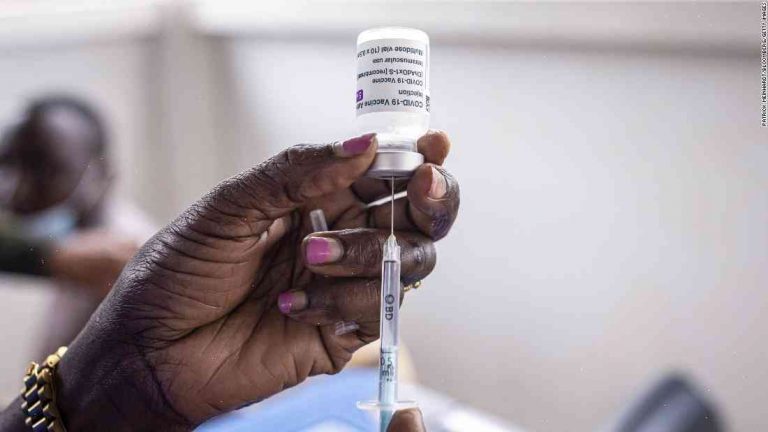 The Government in Kenya has not yet said how many people will be given the vaccine, which is made by GlaxoSmithKline.

But a spokeswoman for the International AIDS Society said the WHO was pleased at the Kenyan government’s decision.

“We welcome this positive step by the Kenyan government which could save lives,” she said.

GlaxoSmithKline says the vaccine is already licensed for the prevention of Aids.

Campaigners have long argued that efforts to vaccinate those at higher risk of HIV are necessary but that the rights of more vulnerable populations should also be taken into account.

There is no consensus on whether the vaccine protects against HIV and there are concerns that even children too young to engage in sexual activity could be coerced by their parents into taking the vaccine.

The government’s decision to make the vaccination mandatory was backed by the United Nations Children’s Fund (Unicef).

A spokesman said that “there is no safe and effective way to prevent HIV/Aids in young children without early prevention”.

He went on to say that “these youngsters are particularly vulnerable to HIV” and that “vaccinating the first line of infection at this age helps reduce the chance of transmission”.