Pictures of the Afghan World Cup matches lost to war

Written by Staff Writer by Cate T. Corcoran, CNN In August 2015, the international community was pushing hard to send aid and rescue the World Cup’s nine “potentially forgotten” matches after two months of… 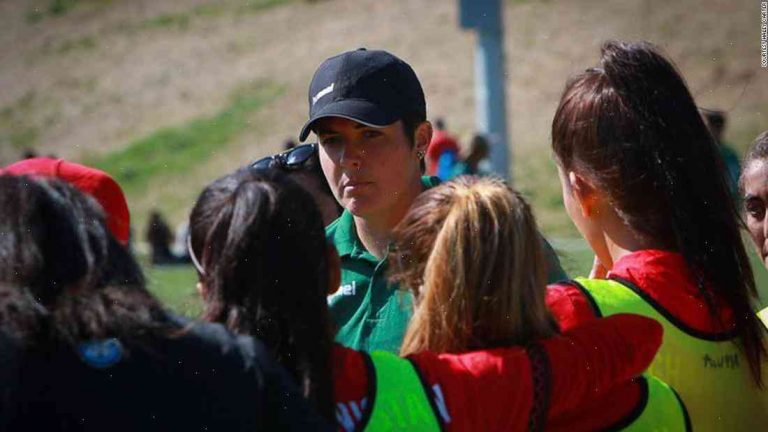 In August 2015, the international community was pushing hard to send aid and rescue the World Cup’s nine “potentially forgotten” matches after two months of training without facilities or a safety net, including winter training in an unfamiliar country in the face of rising temperatures, worsening roads and no power or running water.

World soccer governing body FIFA was on the lookout for clues about the whereabouts of the remaining teams. In a letter to the government of Afghanistan that month, the organization said that the country’s security is “indispensable for the journey of our teams,” a reference to the conflict that continues to tear at Afghanistan nearly a decade after the U.S.-led invasion that led to the fall of the Taliban.

Afghanistan’s nine athletes were part of a “ragtag group” that suddenly realized they had more to offer than they might have initially imagined. But the match organizers weren’t interested in their expertise and used an international crossing of two lines to deny access to human rights and humanitarian groups.

Played before a global audience of 750 million people and broadcast in six continents, the matches against teams in Iran, Iraq, Kuwait, Serbia, Lebanon and the United Arab Emirates were canceled after the Taliban refused to be part of the tournament.

CNN’s Fazal Khaliq looks at the world’s most dangerous region.

United Nations Ambassador to Afghanistan François Delattre wrote an open letter to President Ashraf Ghani, calling the move “shameful and shameful” and urging the cancellation of the competition. The Taliban has been at war with Afghan national forces since 2001.

In a startling intervention by FIFA, the country’s lower football league — Afghan Football Federation (AFBF) — announced it had teamed up with the U.S. State Department to help evacuate 86 of its players and officials, including 15 players and 18 staff members.

In a special kickoff event between teams from two neighboring provinces — Wardak and Zabul — before the Fata-I-Khal at the Sardar Mohammad Masood International Airport, officials from FIFA and U.S. Secretary of State John Kerry’s special representative for Afghanistan and Pakistan said it was unlikely that Afghanistan would be welcomed back to the World Cup.

Disney+ to offer ‘The Simpsons’ in prime time but not online