How do freelancers feel about the rise of cloud-based collaboration tools?

With more work being delegated to freelancers – and more work moving to the cloud – it looks like freelance work is continuing to increase in popularity. According to the Deloitte Global Freelancing Study,… 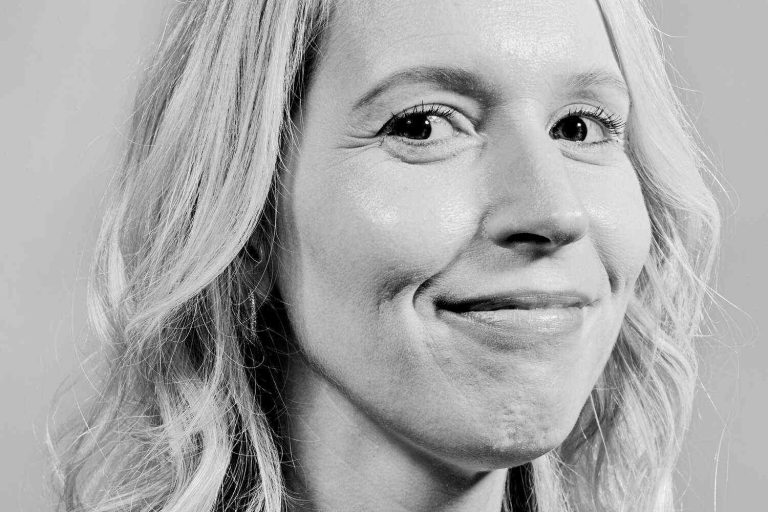 With more work being delegated to freelancers – and more work moving to the cloud – it looks like freelance work is continuing to increase in popularity.

Slimming down and becoming part of a digital workforce are two themes that are also working together to transform the way many freelance workers operate.

One is the growth of cloud-based tools that allow groups of freelancers to market their skills and connect with clients on a professional basis. Examples include Freshbooks, which makes it easier for freelancers to sell their services in a one-click manner; Snap, which allows them to post business cards online, send direct messages on Slack or LinkedIn, as well as manage accounts, quotes and calendars; and Automattic, the developer behind WordPress, which has launched a feature for freelancers to build custom-built site templates.

Automattic’s project manager, Stuart Berk, says its regular freelancer forums provide a platform for freelancers to advise each other and discuss the tools they use, offer advice and provide reliable advice on new technical skills, including video and hosting services. There are also dedicated resources online, such as on a blog offering tips and resources for freelancers and work-life balance advice.

Another trend is pushing freelancers into more personalised work, under the umbrella of P2P business. This is the collaboration of labour between multiple independent workers, referred to by P2P as a collaborative labour market. Microsoft’s P2P Business service was launched in October 2016, and six months later was incorporated into Microsoft Teams, the collaboration tool that allows collaboration between groups of employees. Companies such as Google and Facebook are also implementing similar platforms.

But while technology is undoubtedly creating new opportunities for freelancers, Brendan Saaither, co-founder of FreelanceInLaw, a specialist legal web platform, says that technology is not always the most beneficial. For example, he notes that some of FreelanceInLaw’s users report feeling unsupported by some legal sites because it is unclear what is allowed within professional confines. In a post for LinkedIn, he details how freelancers can take control of their digital reputation by using them as a source of legal knowledge.

Saaither also points out that a combination of social media and person-to-person contact can be just as effective as face-to-face meetings. Social media platforms such as Facebook, for example, allow users to upload pitch videos and conduct online events which allow users to share information and build skills.

Saaither says collaborative working can help freelancers find work in a professional environment where freelancers feel safe to express their ideas and build an independent online presence. This will not only facilitate job interviews, but also help keep freelancers in contact with clients and facilitate repeat business.