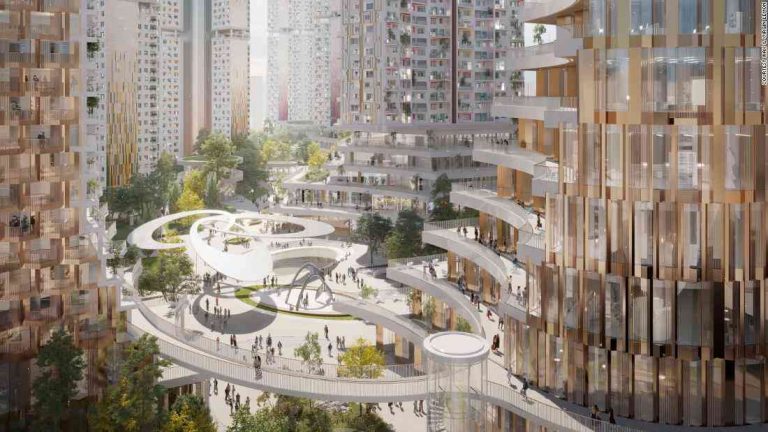 A new 10-minute city could be in sight for South Korea’s capital. The Seoul Metropolitan Government has unveiled a city development plan that includes plans for the extensive construction of a new district within the city centre by 2030.

The plan includes a new district for up to 1.6 million residents, with a network of streets and bridges spanning about 130 sq km. The entire city centre will be upgraded by 2030, with new roads, parks and “smart” traffic management systems.

Park said the district, from the station in Cheongdam-dong to Bundang no 1, would have 10-minute travel times. The area was originally populated by the wealthy German Mandel and Dutch families who built the city during its colonial period between 1910 and 1945.

Planning starts in July and a national earthquake-prevention system and waste disposal facility will be built as part of the project.

The last time Seoul launched an ambitious masterplan project was in 1997, when the mayor Eom Won-ho spearheaded the construction of New Line No 3. It served as the main method of transport to connect the city to parts of the southeast.