Trying to make sense of the world’s batteries

analysis This “Fifth Assessment Report of the International Panel on Climate Change” noted that these batteries are becoming available as other batteries fade or cost more. Green energy is a fascinating subject for me…. 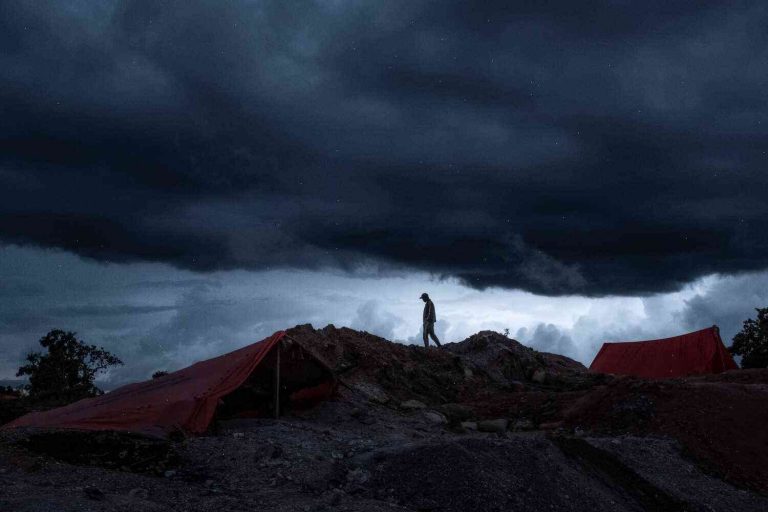 This “Fifth Assessment Report of the International Panel on Climate Change” noted that these batteries are becoming available as other batteries fade or cost more.

Green energy is a fascinating subject for me. Back in 2016, an awful lot of talk and research went into developing green energy from the ground up, and that process is still going on.

That is all very exciting, but things are beginning to reach a new point where I can look more closely at a topic that has been all over the place for the past 15 years.

So much of this is driven by the idea that renewable energy isn’t just going to be electric power, but it is going to go into storage as well.

It is turning into the “Blood Diamond of Batteries” and I am struggling to understand what has happened to batteries.

I remember my alarm clock one day flashing “Out of Battery” and knowing that a substantial percentage of the world’s electrical energy has come from batteries. I mean, as long as we had an alarm clock, it was no big deal. The key for now is “day”.

If we are to tap into this energy storage potential, we’re going to need amazing, bold and bold-er ideas. It is a move which merits great funding. Yet we are lacking for that kind of money.

Some of the best ideas being developed for a more sustainable world is in hydrogen power. A recent experiment on reusing road salt fell flat. The pretenders to its leadership in this space are still too toxic. But then again, that a hazardous material would find it’s way into the electricity supply was a rather inconvenient truth. There has to be another way.

I imagine it will be a long time before the ban on petroleum-based batteries becomes en vogue.

If that is the case, then lithium-ion batteries will actually reach the point where they are recognised as a source of new energy. But it will be so late in the game that one wonders whether there is ever going to be an interested public to fuel such a wave of investment.

Some time back, a report came out predicting that the human race needed to go through a dramatic turnaround to have a chance of making it a hopeful, sustainable species.

It said that 10% of the world’s carbon emissions had to be reduced to prevent catastrophic climate change. And with that said, more carbon dioxide had to be pumped into the atmosphere to make up for the ones from here.

Then in May, Mark Carney, the Governor of the Bank of England, warned that world governments must approve a £3trillion carbon budget by 2050 – to bring carbon dioxide levels down to between 350 and 450 parts per million – or face the prospect of impending doom.

It is this number which is driving the move towards electric vehicles. Otherwise, we would have to drastically cut back our energy usage.

The green paper, or Energise 2030, a “Marshall Plan” for the UK, issued in February, pointed out that “electric vehicles are being introduced in Britain and elsewhere, and our dependence on imports is being reduced as energy storage developments are made possible”.

So what is the answer, then? What has happened to batteries to make them no longer the vision of an enviable, golden future?

Milton Friedman wrote: “Electricity is a commodity. The price is determined by those who can produce it.”

Tesla, an electric car manufacturer, is said to be offering a battery for $1,000 (A$1,400) – but it will take a decade to reach that price point. That doesn’t make sense to me.

I expect energy storage to be made available for vehicles by then, to have a chance of getting us to somewhere near the second half of the century, or perhaps further.