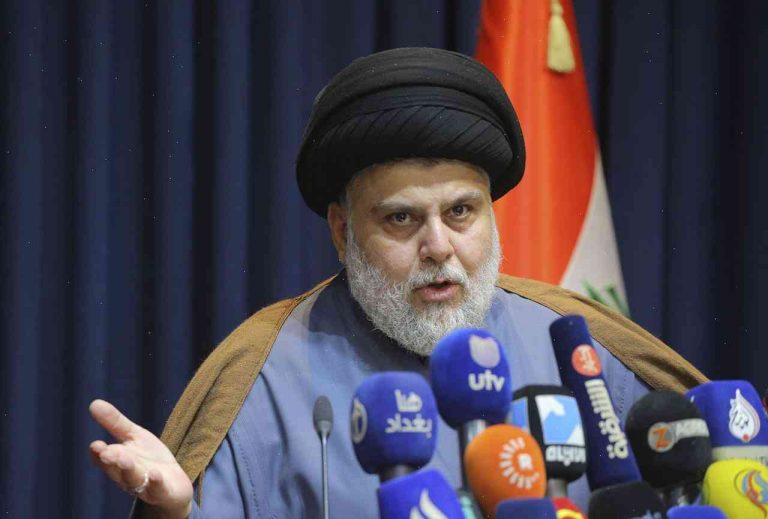 The electoral commission confirmed results from the April 25 elections to the Financial and Accounting Coordination Committee, a committee that is empowered to challenge individual candidates. The groups’ findings refuted any claims of massive fraud in the election, which was considered a success by most observers.

IHEC initially called for a technical committee to investigate reports of over voting, illegal voter registration, and fraudulent use of state resources in Iraq’s 18 provinces. But the nine-member “supervisory board” was set up only after the elections had been completed. As a result, the official results revealed that some candidates had won seats by fraudulent means.

The results that returned on Friday by the technical advisory panel affirmed those initial allegations of fraud. Had the commission suspended the results and suspended the elected candidates, the country could have faced a drawn-out process known as annulment, which could have seen presidential elections postponed and new elections held in the fall.

The U.S. State Department welcomed the technical panel’s return of the results.

“We continue to urge the IHEC and all Iraqi parties to cooperate with the review process and to hold the elections as scheduled on October 14, 2019,” the State Department said in a statement.

Top boxers’ final fights give next generation shot at titles