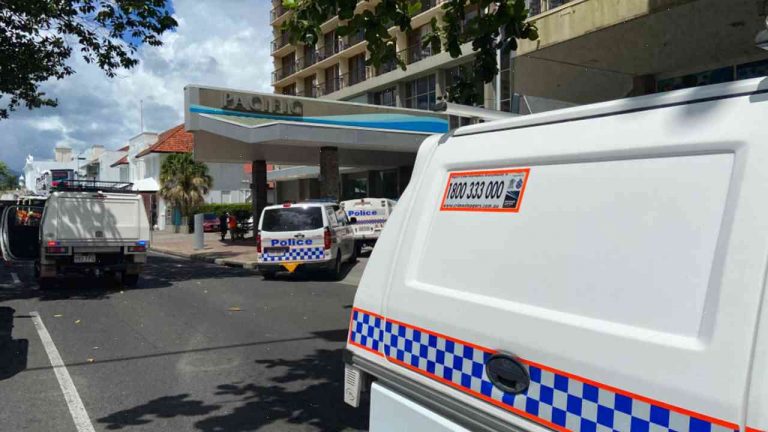 A woman doused herself in flammable accelerant and set fire to a building containing an International Health Regulations (IHR) conference in a vacant building next to the Perth Convention and Exhibition Centre in Australia’s capital Wednesday morning, police said.

Fifty firefighters extinguished the blaze before it could spread to other parts of the building.

The woman, believed to be in her 60s, was arrested at the scene. Police have not released the woman’s name.

The woman, who first went into the conference room, was upset about the treatment of African migrants, police said.

Perth, a city of more than 1.3 million people, is host to numerous IHR conferences throughout the year. Earlier this year, IHR officials held a conference in Tokyo, while the next IHR meeting is scheduled to be held in Geneva, Switzerland, in 2019.

The IHR states the scientific or medical competence of people should be treated as a non-medical need in the interests of all species under the law, including human beings. In essence, the IHR represents a new set of standards that implement general concepts of risk reduction and would apply in situations in which there is a threat to human health.

I am torn between freedom and stillness. And I wonder if it matters