Elizabeth Holmes, CEO of Theranos, released a statement today saying a former boyfriend threatened to kill her with a knife and locked her in a dark basement after she “manipulated stock prices with material… 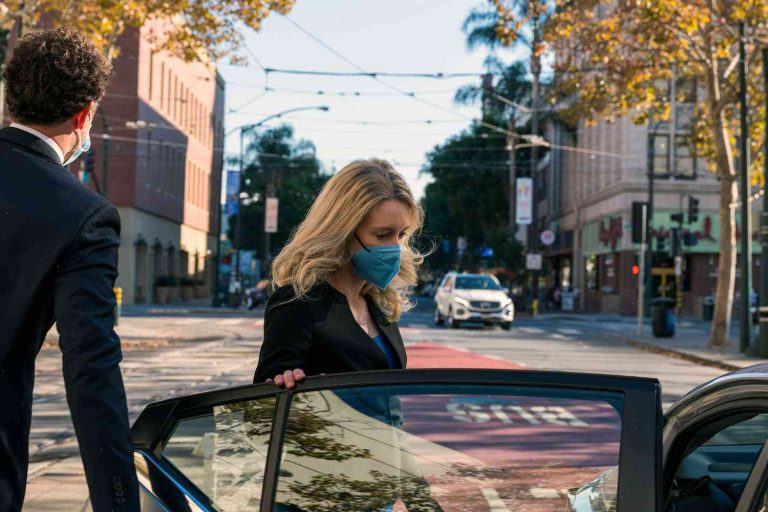 Elizabeth Holmes, CEO of Theranos, released a statement today saying a former boyfriend threatened to kill her with a knife and locked her in a dark basement after she “manipulated stock prices with material misstatements”. The statement comes after an investigation by The Wall Street Journal revealed “a stunning accounting scandal where executives ordered subordinates to lie and overstated its profitability by tens of millions”. The claim that Holmes and Isaac Sello were dating — or had a romantic relationship — isn’t included in the WSJ report.

We spoke to Holmes’s spokesperson Christine Haynes-Conant, who gave us the following statement:

“Elizabeth and Mr. Sello met when they were both students at Stanford University in 2012. They did not engage in any romantic relationship until early 2016. She left Stanford in the summer of 2016 and took a position with Theranos shortly thereafter. In 2017, the two broke up and Mr. Sello thereafter made numerous, credible accusations about Elizabeth that contained false information and was wholly unrelated to Theranos. Mr. Sello was privy to information about Theranos that threatened his livelihood and his livelihood were he to remain silent. For privacy reasons, we will not comment any further on Mr. Sello.”

According to the WSJ report, Holmes had her attorney hire an investigator to look into the claims. These investigations included speaking with Theranos employees, employees at companies where Elizabeth Holmes was known to have had relationships, and ex-boyfriends of Isaac Sello. The investigator claimed to uncover a pattern of bullying, harassment, and threatening behavior. (Click here to read the full report.)

Holmes responded on Wednesday by claiming to have a “genuine moral compass”. She told the Journal: “I’m sure I’ve made some mistakes, but I’m absolutely certain that I have more than proven my integrity and my personal beliefs. I’m committed to owning up to my mistakes but also moving forward.”

Disclosure: Theranos is a sponsor of the following tech podcast: The Fence.