Max Verstappen: Dutch driver aims to be ‘aggressive’ at Monza

Vitaly Petrov, Joe Schumacher and Max Verstappen during German GP practice F1’s youngest winner Max Verstappen insists he is not the next Michael Schumacher. The 17-year-old Dutchman led an early 1-2 for Red Bull… 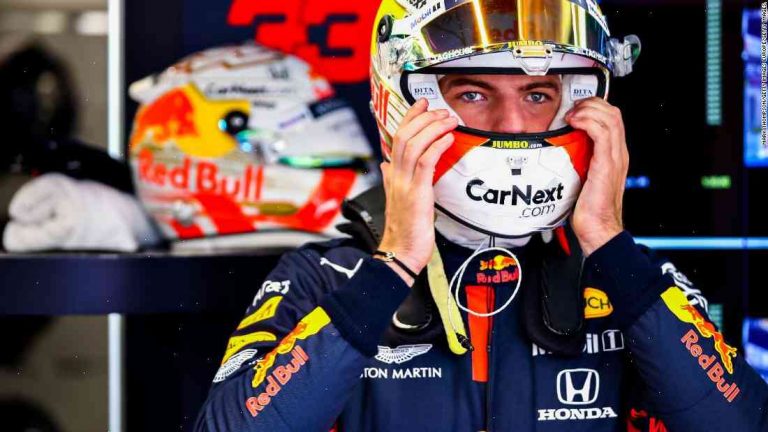 F1’s youngest winner Max Verstappen insists he is not the next Michael Schumacher.

The 17-year-old Dutchman led an early 1-2 for Red Bull in this week’s German Grand Prix as Mercedes’ Nico Rosberg was third.

Verstappen trails Rosberg by 52 points in the drivers’ championship and has yet to win a race this season.

“The (Michael) Schumacher question always comes up. This goes with the territory,” said Verstappen.

“I always say it is a long way away but I’m really happy with the way I am driving at the moment. I don’t want to concentrate only on this. I want to focus on the results and qualifying at the moment.

“I want to be aggressive. I think I have shown that I can get a bit more aggressive and tomorrow you’ll see more of that. Hopefully it works out.”

Verstappen produced a devastating overtaking move on Kimi Raikkonen on his way to victory in the Spanish Grand Prix at the end of May.

He failed to win the rest of the season but is clear front-runner in the drivers’ championship.

It’s Official: The Formula 1 Calendar for the Next Season