The latest round of talks between Tehran and six major powers in Geneva failed to achieve results. But thanks to the California-based Institute for Science and International Security, we can now look at the… 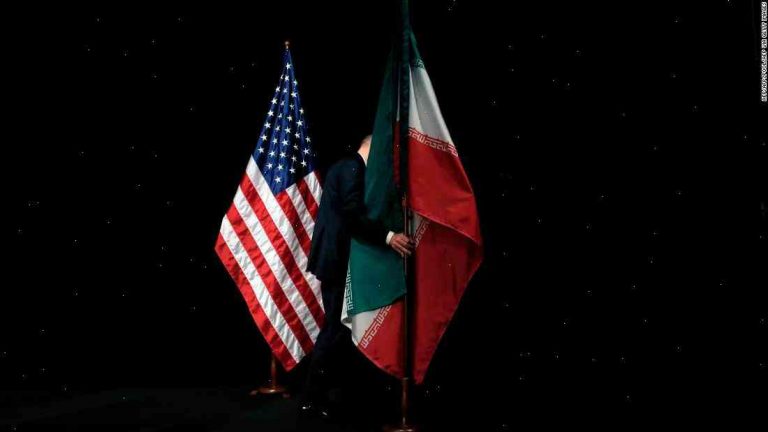 The latest round of talks between Tehran and six major powers in Geneva failed to achieve results. But thanks to the California-based Institute for Science and International Security, we can now look at the Iranian news and not be astonished by it. The institute revealed today that the Iranians have made a new offer to open negotiations ahead of a December 23 deadline that Iran faces to present a written explanation for some of its nuclear work. The Institute said the offer is different from the one offered before the last round of talks. Here’s an excerpt from its release:

Iran said its negotiating team will suspend enrichment and enriching in the country, and the country’s nuclear activities would be dismantled. It would, however, continue the uranium stockpiling and the missile program. It also called for the lifting of sanctions on its enrichment activities, as well as the regime of sanctions on its missile program. “In the course of negotiations, we succeeded in strengthening our bargaining position,” the Islamic Republic of Iran’s nuclear negotiating team, without specifying the duration of talks. The offer is not new. In Geneva during the previous round, the Iranians said that the country’s enrichment program would remain frozen indefinitely. However, the new offer is much more specific. At the moment, there is no documentation from Iran detailing the deal and no date has been set.

The offer gives the Iranians a little more wiggle room than the previous one. Since that time, Washington has deployed more stringent sanctions, which Saudi Arabia and other Persian Gulf states fear will harm them as well. Israel has warned that any concessions on its nuclear program would be met with reprisals that would implicate every ally in the region.