Sri Lanka, a country that’s undergone a lot of upheaval over the past decade, has announced the reopening of its borders to travelers from abroad. The country’s Parliament voted last month to end an… 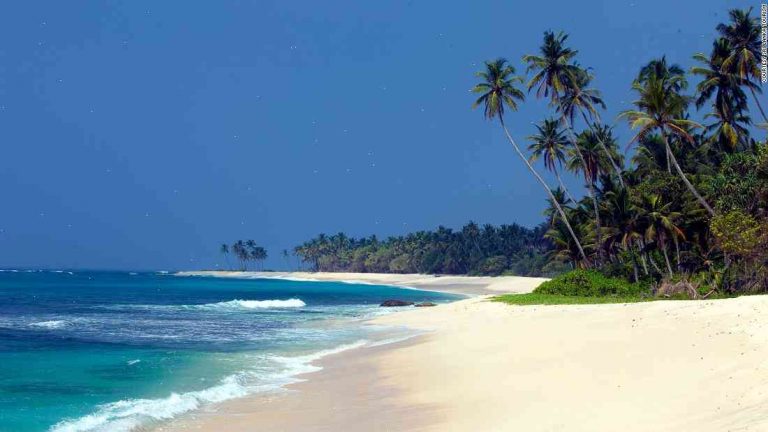 Sri Lanka, a country that’s undergone a lot of upheaval over the past decade, has announced the reopening of its borders to travelers from abroad. The country’s Parliament voted last month to end an 11-year-long ban that had been imposed due to the Tamil independence movement in the country.

Sri Lanka, and all of its people, now seems ready to play ball with the rest of the world, and has removed checks on foreign passengers and automobiles. The move is also meant to address a lack of domestic tourists and boost local retail businesses.

The opening up of the country has sparked much speculation over potential improvements for the tourism industry and shopping centers. When President Maithripala Sirisena first came to power, many visitors to the country were wary about the political situation in the country, and didn’t want to venture beyond the capital city of Colombo. Now, however, the industry in the country seems to be thriving and could benefit from the reopening of the borders.

The Northern Province where many of the country’s ethnic Tamil voters live, has also now voted for a leader that has no ties to the long-ago separatist movement. The leader that President Sirisena now faces, Mahinda Rajapaksa, had ordered the killing of thousands of Tamils in the country over the past decade.

Eventually, many tourists wanted to visit the South Asian country because of the perfect conditions created by the natural beauty and its many historical landmarks. From Sirisena’s early days in power to the recent vote to end the restrictions on foreigners, Sri Lanka has been making a bit of a comeback.