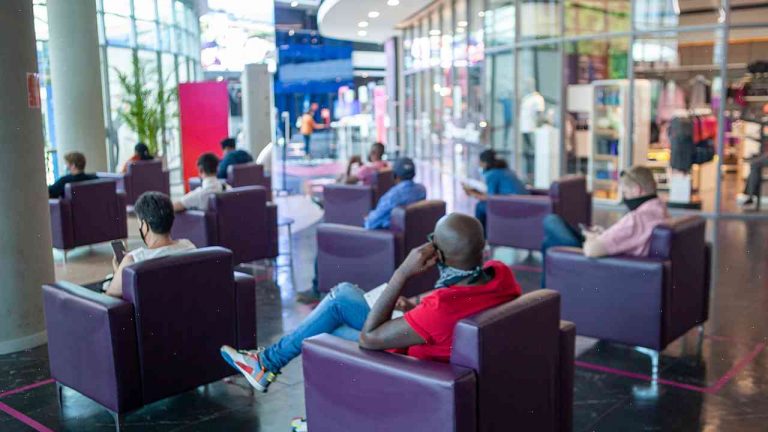 Outbreaks of a new, “heavily mutated” form of Japanese encephalitis sweeping South America are worrying health officials as countries from Argentina to Ecuador begin to see the virus spread rapidly.

So far, more than 8,300 people have been infected by the new virus in Chile and Brazil alone, according to the World Health Organization, a spike that’s likely to have triggered a reaction in the emergency room of the WHO, the world’s public health agency.

The new type, called COVID-19, is also highly aggressive, showing signs of leading to sepsis and death in the first few days after infection, according to the WHO.

Before 2008, there were only six cases of deadly Japanese encephalitis in the world, accounting for about half of all deaths from the disease. But now there have been 430 deaths in South America.

What’s scary about the virus is that it causes severe flu-like symptoms, including severe headaches, nausea, and fever, according to WHO.

Other symptoms of the new virus are fever, sore throat, an increase in salivary glands in the jaws and a headache similar to symptoms of “a large hangover.”

In Brazil and Argentina, small villages were first to be hit, as they’re the areas with the least protected from the existing types of the disease, that plague agricultural workers and ranchers. The new virus is likely to manifest itself more commonly in rural areas and the urban areas of those countries, according to WHO.

The virus is also very likely spread via mosquitoes. Luckily, the virus can be readily treated with anti-viral drugs.

According to WHO, the viruses are spread from humans to animals via blood, hence the name COVID-19. However, it does not appear that it will spread like Zika or yellow fever, which are spread through mosquitoes and transmitted by human to human contact.

(This is something we ought to be more worried about: For some strange reason, the skin of pregnant women can be protected from HIV, malaria, and typhoid. But there is no effective method for protecting embryos from viruses like tuberculosis, the flu, and measles.)

The most commonly reported form of Japanese encephalitis is the primary contaminant. That’s the one that causes infants and young children to convulse violently, and even kill. And the new virus is likely only a harbinger of what’s to come. Although the primary variety is relatively rare, mosquito-transmitted strains of Japanese encephalitis are likely to become common in the tropics in the future, as climate change creates a warmer climate that makes it easier for mosquitoes to reproduce, according to WHO.

As for how COVID-19 is spreading, the only explanation can be that it mutated and spread from animal to human. The virus, as reported by WHO, has been associated with contaminated blood and contaminated cerebrospinal fluid.

While there isn’t really a vaccine to stop COVID-19, there is an antiviral drug that’s currently being tested as a treatment, and if effective, could be given to all patients with the virus.