Tommy Lee Jones to the Rescue

Play Audio Clip Listen to audio clip. From The Foxlight: Tommy Lee Jones to the rescue: “They just cut us off in Malibu so we can’t go to work anymore.” – Filmmaker Reese Witherspoon… 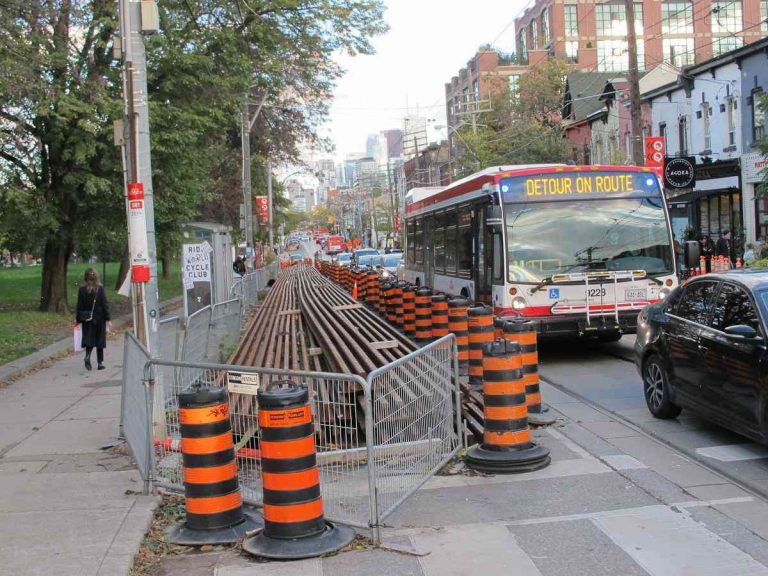 Tommy Lee Jones to the rescue:

“They just cut us off in Malibu so we can’t go to work anymore.” – Filmmaker Reese Witherspoon on a decision to cut food trucks from the film “Boundaries” because they might compete with actors and actresses’ cameras.

She’s not getting a ticket:

“I see no reason for a stop light at the intersection of Humboldt and Castro… in San Francisco.” – S.F. Council Member Chas Kelley, on the $32 million city budget that allows for streetcars and a stop light with that intersection.

Out in the country with threats of government shutdown:

“This shutdown in terms of the amount of funding that would be left at the end of the current stop might be in the form of a small snow ball and you had to be around when they yelled, ‘Let’s go, let’s go!’.” – Joe Scarth from Delta Downs, Nevada, on the Wall Street fight.

“This is a giant sweater jumper the flavor of the month for autumn.” – The Wall Street Journal’s Nick Timiraos on the Trump sweater.

And, plenty of them:

“Someone is going to have to learn to work with the Hawaiian shirt. I love it but a person might find me exasperating at times.” – President Trump on the role of his trademark white shirt in our presidential arena.

How to avoid pointing out the realities of your relationship